Another investment in Staszów's sports facilities

The initial stage of modernization of the sports complex at the town stadium on Koszarowa St. in Staszów has not yet been concluded, however another major investment is already planned for the complex. The Municipality of Staszów has obtained almost 900,000 złoty from the Ministry of Sport and Tourism for the modernization of town stadium's training football pitch. This money will come from the Physical Culture Development Fund. Total value of expenses related to this planned task is estimated at over 1.8 million złoty.

- The current training pitch is in poor condition. Its modernization will not only improve Staszów's conditions for participating in sports events, but also enrich the functionality of the entire complex at the town stadium - says Leszek Kopeć, Mayor of Town and Municipality of Staszów. 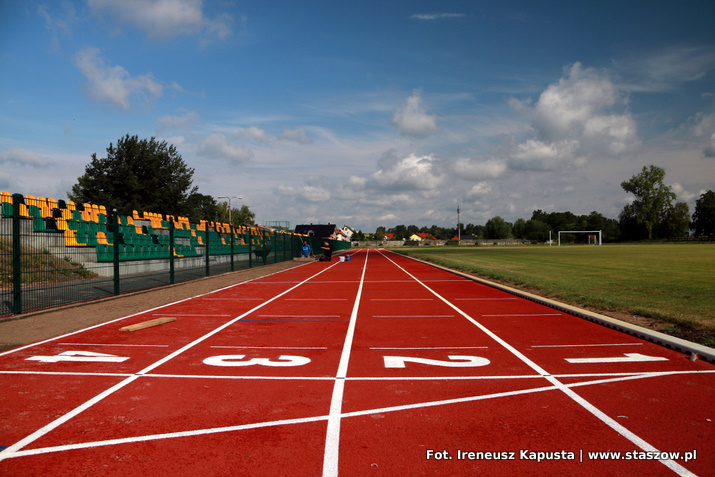 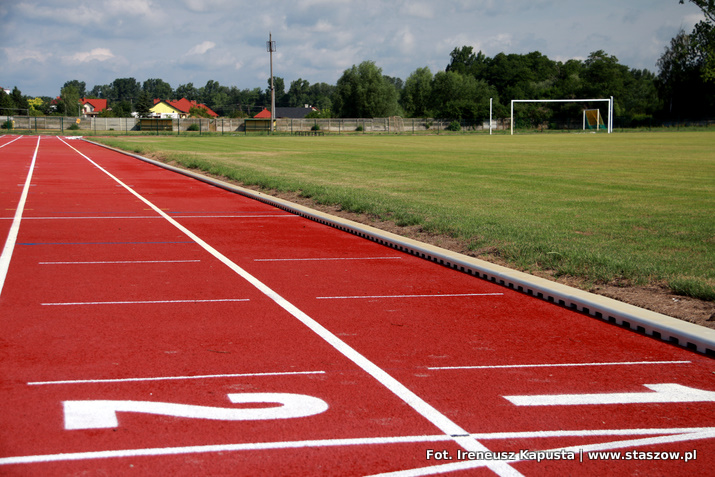