Picnic with attractions in Golejów

On the Friday afternoon of 22nd of July, a summer picnic with numerous attractions was held in Golejów. The attendees were treated with various gifts and rewards. Musical performances were held at the picnic, with the "RYTM" Song Club and Immunitet band appearing on stage.

The picnic's organizers were: Staszów Culture Center, Sports and Recreation Center of Staszów, and County Police Headquarters in Staszów. The event began at 2 pm. One of the main attractions was the sand sculpting competition. The participants displayed impressive skill and creativity. Teams made of entire families worked really hard to create the best sand sculpture. The results were impressive and interesting: the participants came up with not only huge sand castles, but also other, more unconventional projects, like a giant crocodile and a sand-bike. The finished sculptures were admired by Staszów's mayor Leszek Kopeć and deputy mayor Ewa Kondek.

Water-aerobics was another huge hit with the crowd, while a police exhibition was also quite popular, particularly with children. The stage performances did not disappoint, either. Audience applauded the Patryk Haczak Group dancers, who displayed their skills in jumpstyle (dancing mixed with acrobatics). The female singers of "RYTM" Singing Club were also loudly cheered. In the evening, the band Immunitet set the audience into a relaxed mood with their blues performance.

Photo gallery from the picnic: 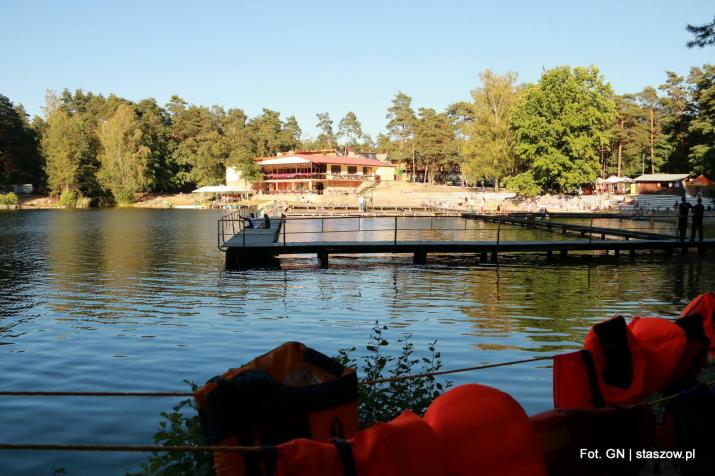 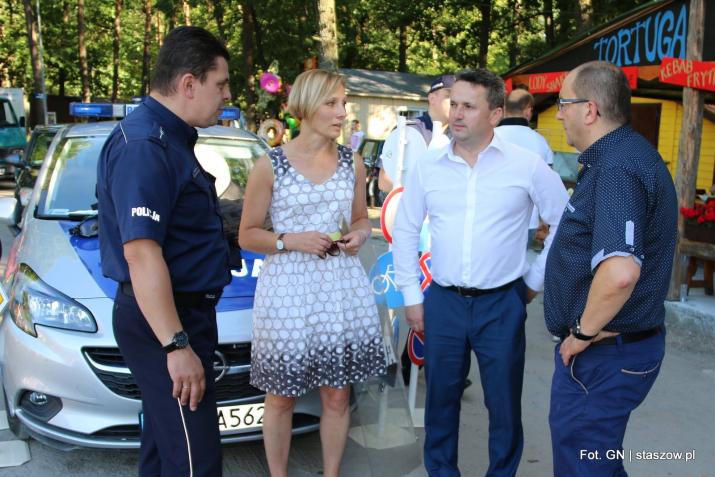 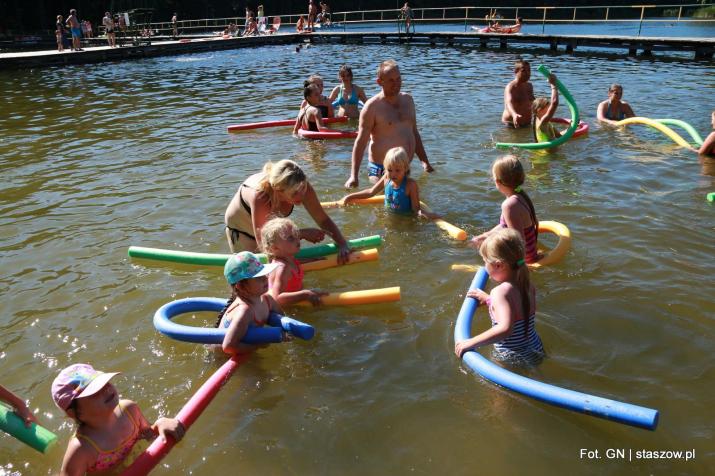 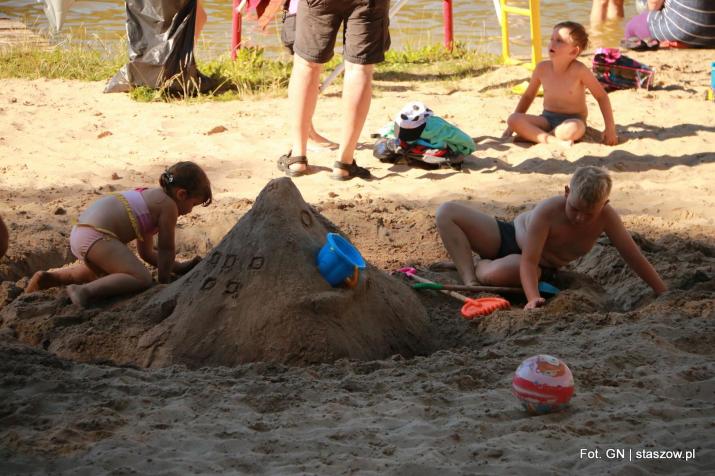 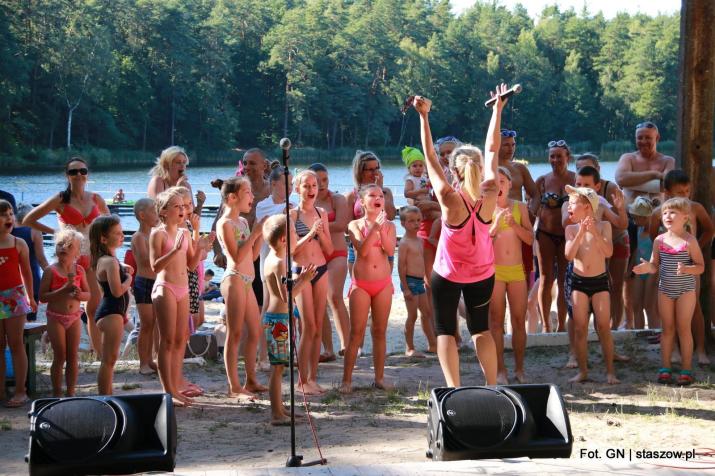 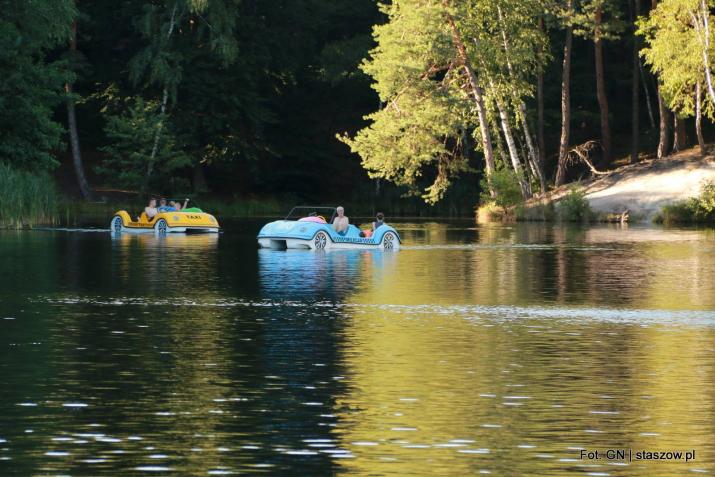 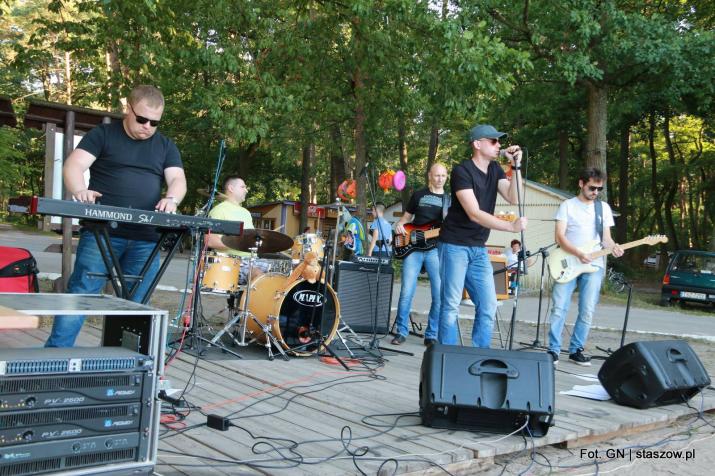