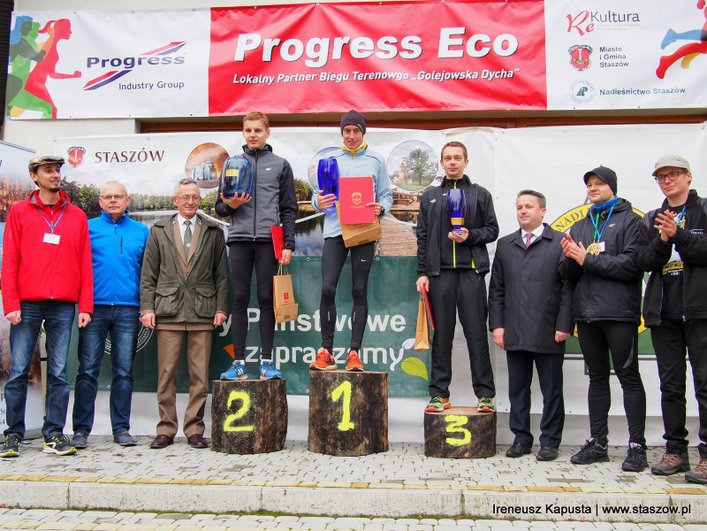 Sylwester Lepiarz (32:26,86) from Wronów and Wioletta Kierczyńska (45:27,28) from Brzeziny got first place in their categories and left their mark in history as the first winners of "Golejów Ten" run. This run's first edition took place on 24th of October 2016 in Golejów.

The event's organizers were: ReKultura Society, partnered with Town and Municipality of Staszów, Staszów Forestry Management and "Progress" company.

The First "Golejów Ten" was a 10 kilometer run along a path charted in the woods surrounding Golejów lakes. Out of 100 registered contestants, 93 participated. The run was an excellent way to promote the Staszów region, especially to visitors from other parts of Poland that participated in the run. The event's headquarters were stationed in the main building of "Lotnik" Recreation Center.

During the event's closing ceremony, Mayor of Staszów Leszek Kopeć ensured the ReKultura Society of his continued support with organizing further running events.

The run's winner, Sylwester Lepiarz, who achieved an impressive time (32:26,86) is known for his participation in this year's Paralympic Games, where he started in a 1500 m run together with hard-of-hearing contestant Aleksander Kossakowski. Second place was claimed by Michał Wojciechowski (33:06,83) from Tarnobrzeg, the current European Vice-Champion of hearing-impaired cross-country running.

Dariusz Kubalski, vice-president of the Staszów Town Council, also participated in the race and expressed his personal satisfaction in beating the entire route of a race for the first time, and achieving a time faster than 60 minutes. 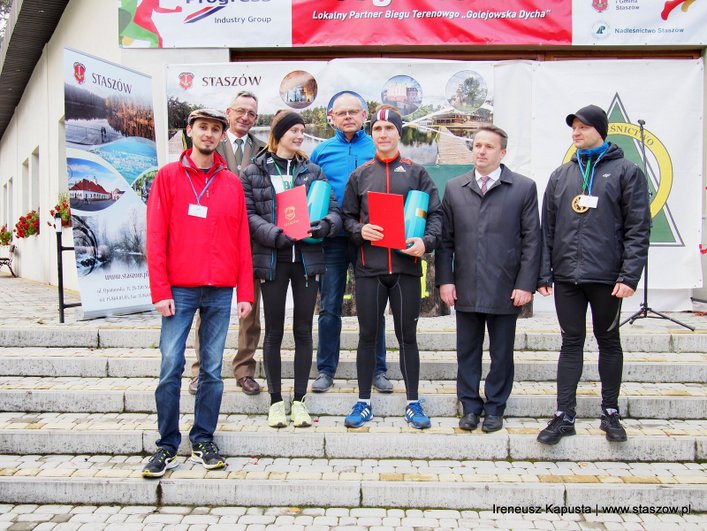 In addition to the main category, mayor Leszek Kopeć funded special cups to award residents of Staszów who achieved the highest times in the Golejów run. Those cups were given to i Patryk Dudzic (38:42,77) and Justyna Zaleśna (53:59,06). Moreover, the three best runners received cups and financial awards from Staszów Forestry Management.

Excellent participation of runners from Staszów and its surroundings shows great promise for next editions of the "Golejów Ten" runs and other similar events in our region. 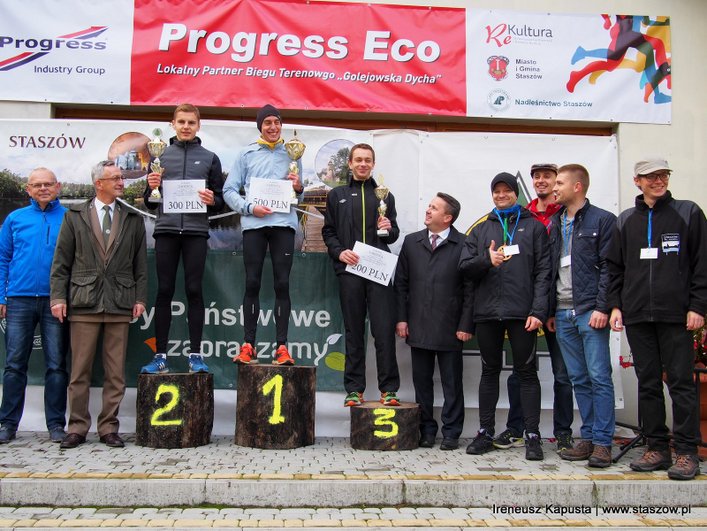 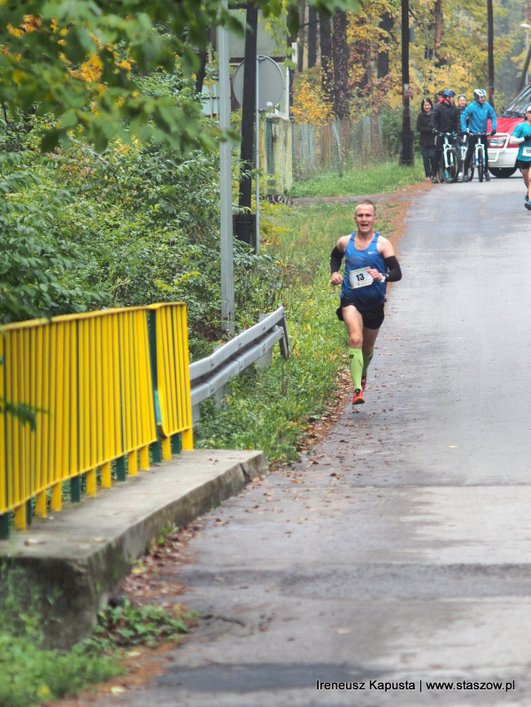 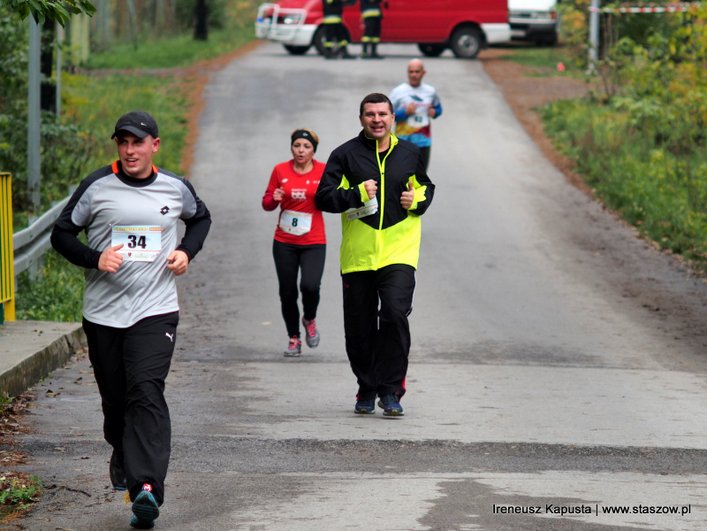 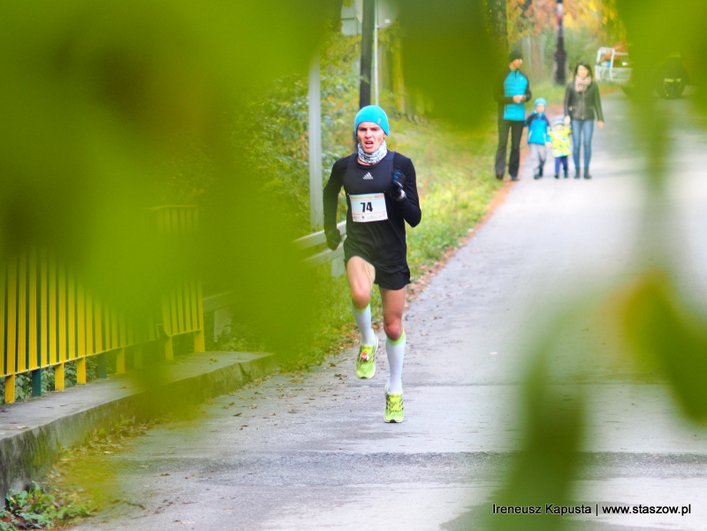 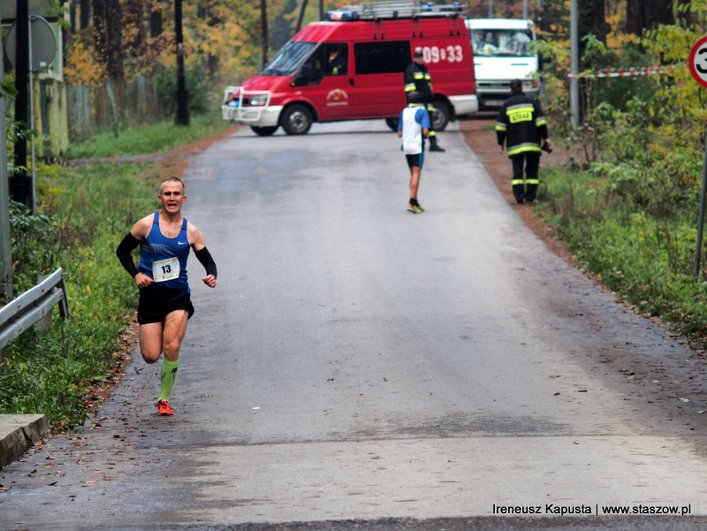 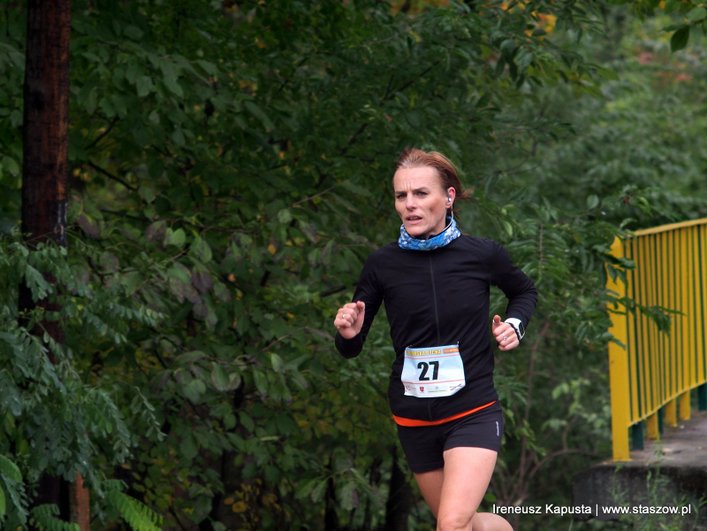