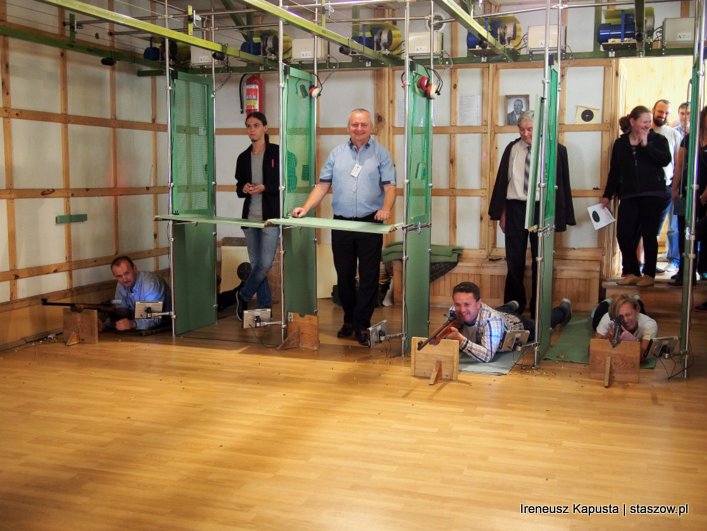 The management and employees of Municipal and Communal Office of Staszów displayed their impressive marskmanship at a shooting tournament. On Saturday, October 1st, eight three-people teams competed for the Mayor's Cup. Out of those eight teams, five were comprised of members of municipal subsidiaries, and the other three teams were representing the Municipal and Communal Office itself. Contestants fired 10 shots from a distance of 50 meters, using sport rifles. Team scores were totals of each member's individual score.

This tournament's clear winners were the Office teams - all 3 teams placed at the top 3 spots.

The rest of the bracket looked as follows:

Mayor Leszek Kopeć thanked the tournament's participants and organizers from the "Niedźwiadek" Sports Club in Staszów, represented by Maciej Tutak and Mirosław Ramos, along with volunteers, for an efficiently conducted competition. Mayor also expressed his hope that this shooting tournament will become a consistent, annual event, held on the first Saturday of each October. 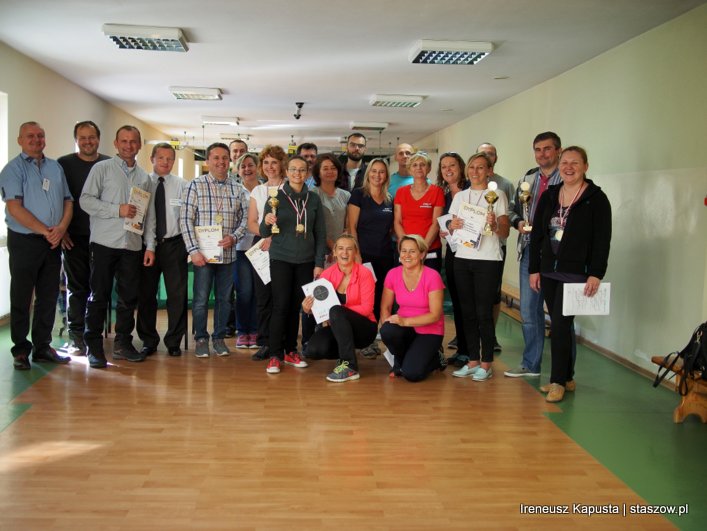 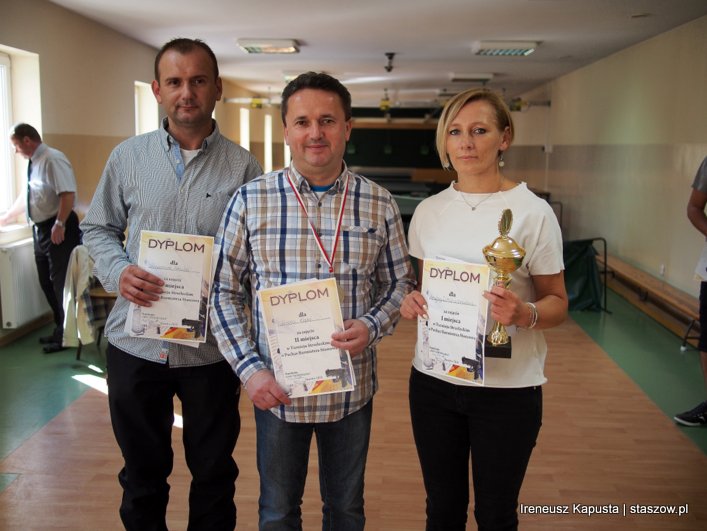 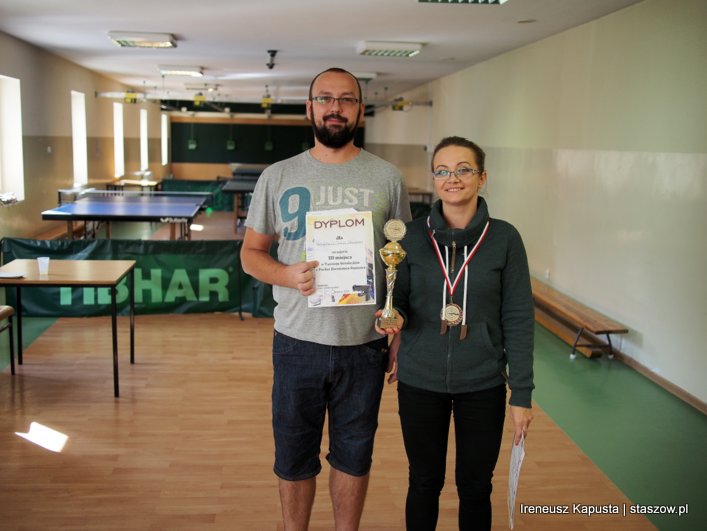 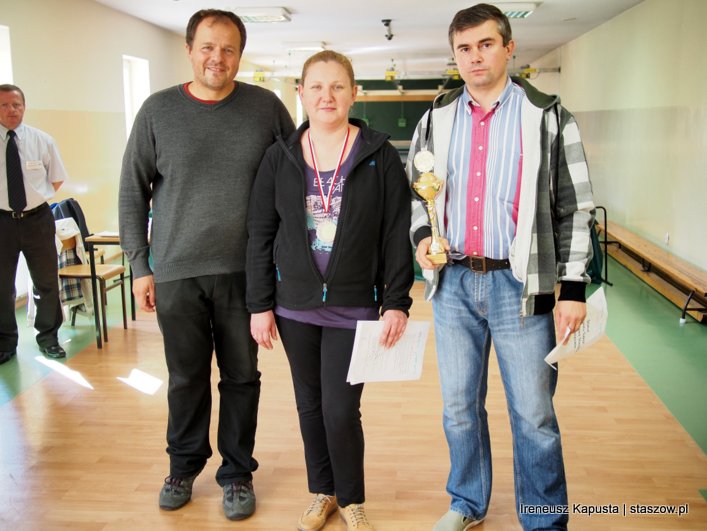 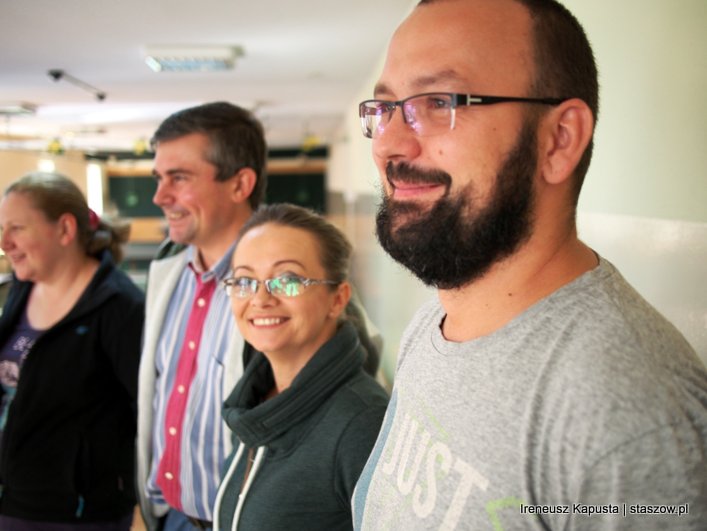 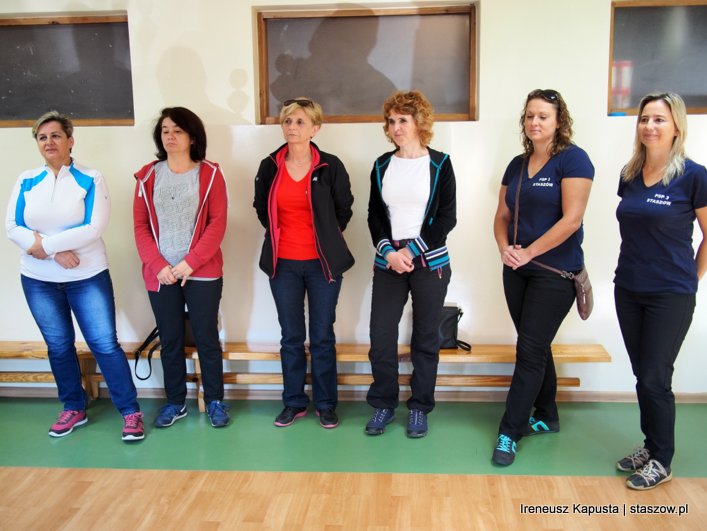 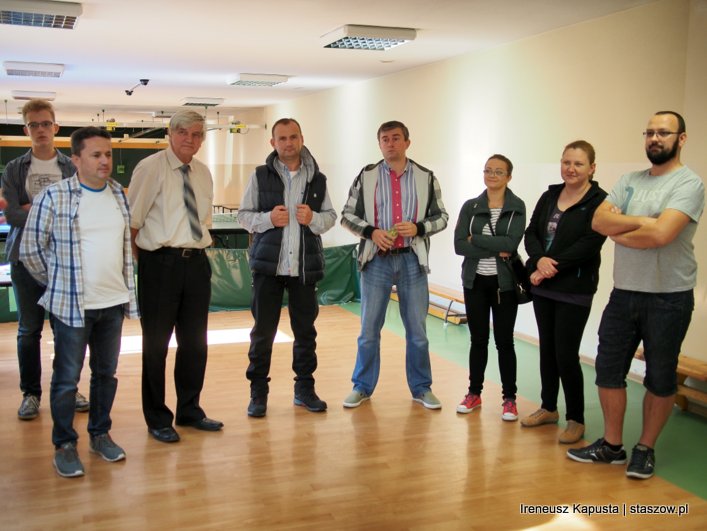 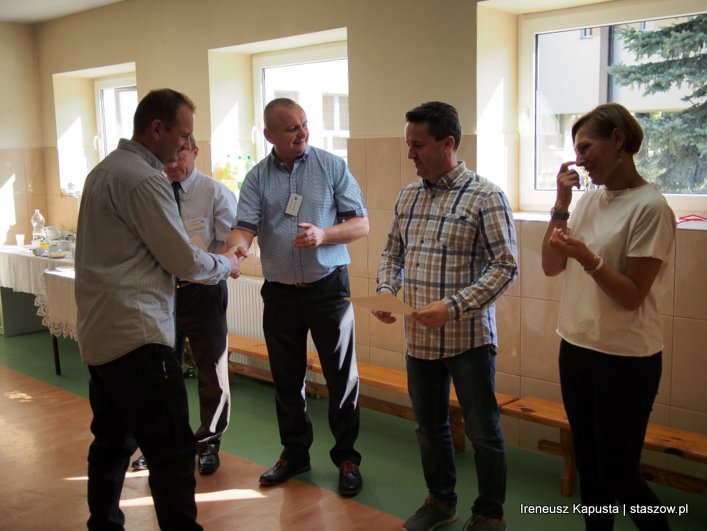 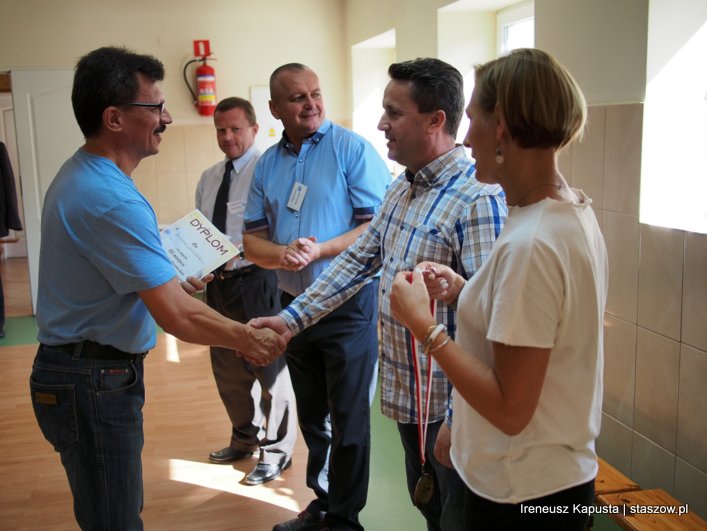 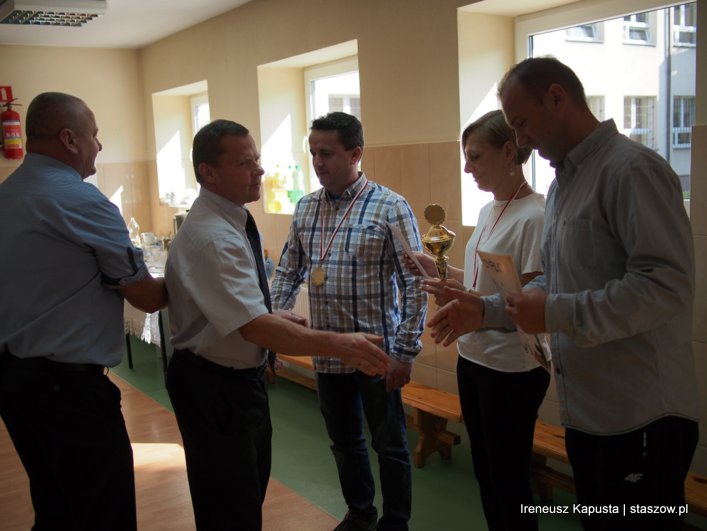