Municipality of Staszów awarded for its investment estate

The Regional Policy Department of Świętokrzyskie Province Marshal's Office in Kielce has announced the winners of the 5th edition of "My Innovative Environment - My Innovative Municipality" plebiscite. Six municipalities that have realized or are carrying out innovative projects have entered this year's plebiscite. The plebiscite's jury decided to award Municipality of Staszów for carrying out the economical project: "Creation of complex investment estate within the Staszów Economic Area - Zone A".

This project, worth more than 5,7 million złoty, entails the creation of 16 investment lots within an area of more than 15 hectares and equipping them with complete technical infrastructure; it was realized thanks to Municipality of Staszów's own funds, and also thanks to a grant by the European Regional Development Fund. This investment area will have a direct influence on creating conditions beneficial to developing local entrepreneurship, boosting economing activity, raising region's competitiveness and creating new jobs - which, as the jury pointed out, is in accordance with the plebiscite's goals.

The Municipality of Strawczyn also received the jury's appreciation and recognition for its project of outfitting public buildings and single-family houses with renewable energy sources. The plebiscite's winners will receive statuettes during an official awards ceremony, which is planned for December of this year. 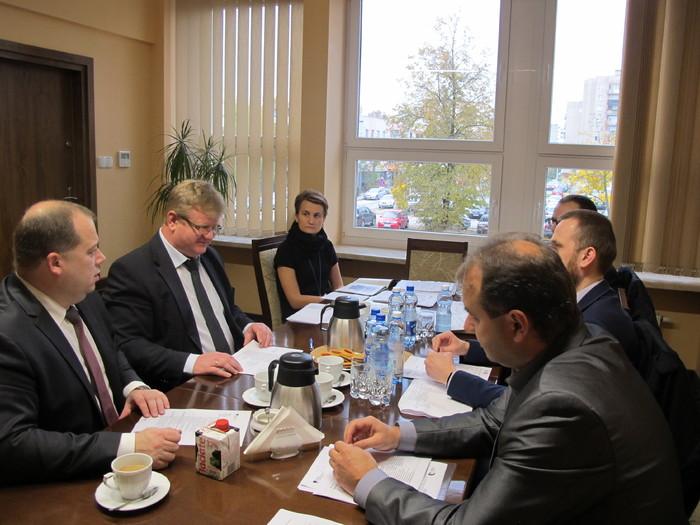