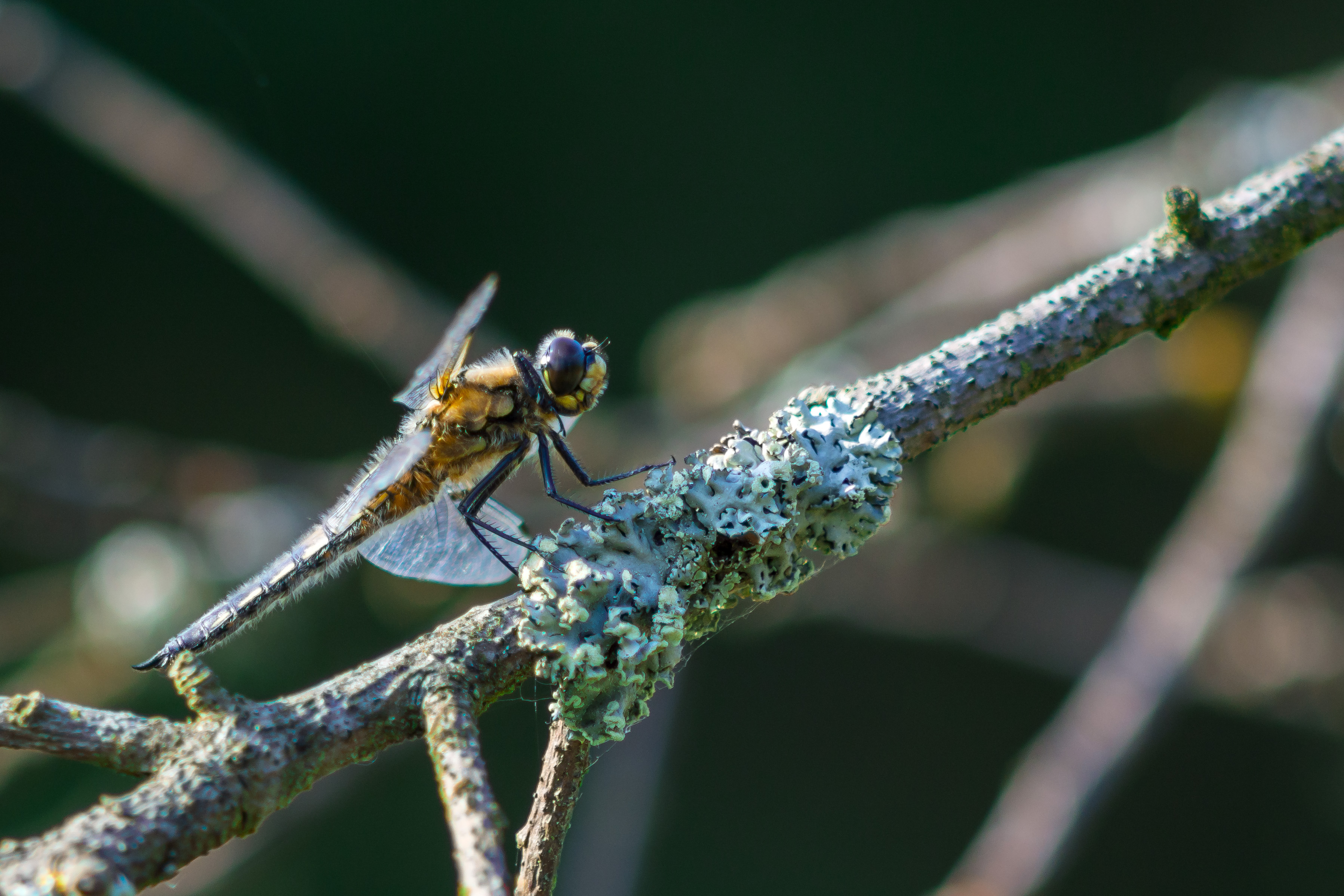 The Municipality of Staszów has a rich and diverse wildlife, preserved in its natural environment.