Residents of Smerdyna celebrated their Harvest Festival on 31st of July. Representatives of the Autonomy of Town and Municipality of Staszów were among the guests participating in these festivities: mayor Leszek Kopeć, vice-president of Town Council Beata Gajek-Dyl, and county governor Michał Skotnicki attended the event. This year's Harvest Festival was organized and hosted by the Volunteer Fire Department of Smerdyna.

The celebrations began at 3 pm with a ceremonious holy mass, held at the local chapel. Afterwards, the colorful crowd of celebrants made its way to the VFD headquarters and proceeded with the festivities. After Adam Kowal, commander of Smerdyna's VFD, officially greeted all the participants, the festival moved on to art performances. Children from Smerdyna's elementary school were awarded with thunderous applause for their performance. Mayor Leszek Kopeć himself gave the children various presents. Afterwards, the mayor expressed his gratitude for receiving an invitation to the festival and commended the organizers' dedication to cultivating traditional harvest celebrations among local communities. The festival concluded with a dance party.

Photo gallery from the festival: 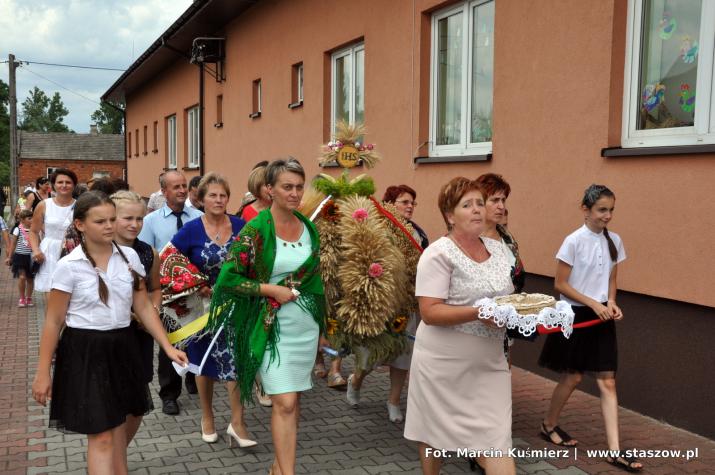 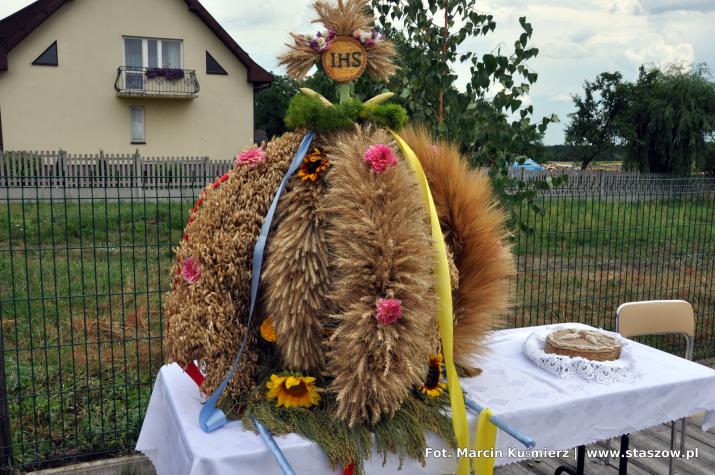 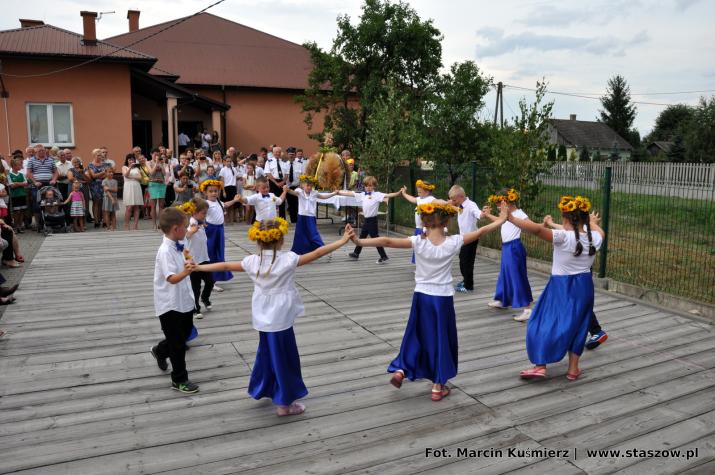 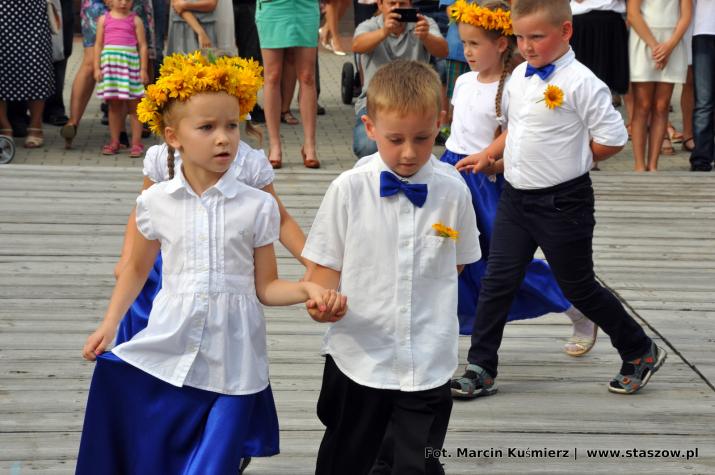 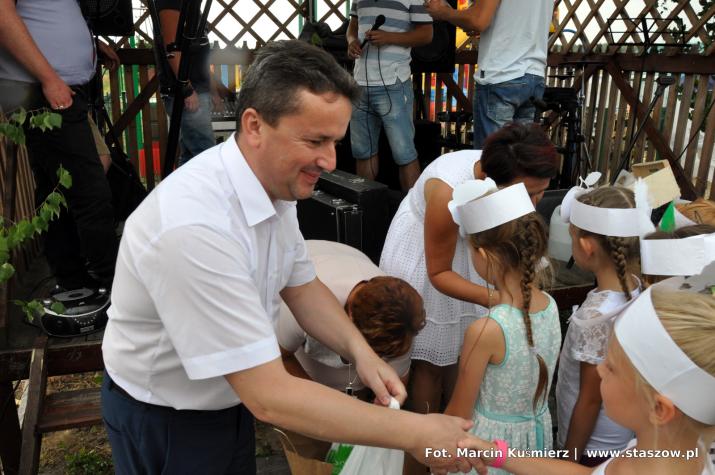 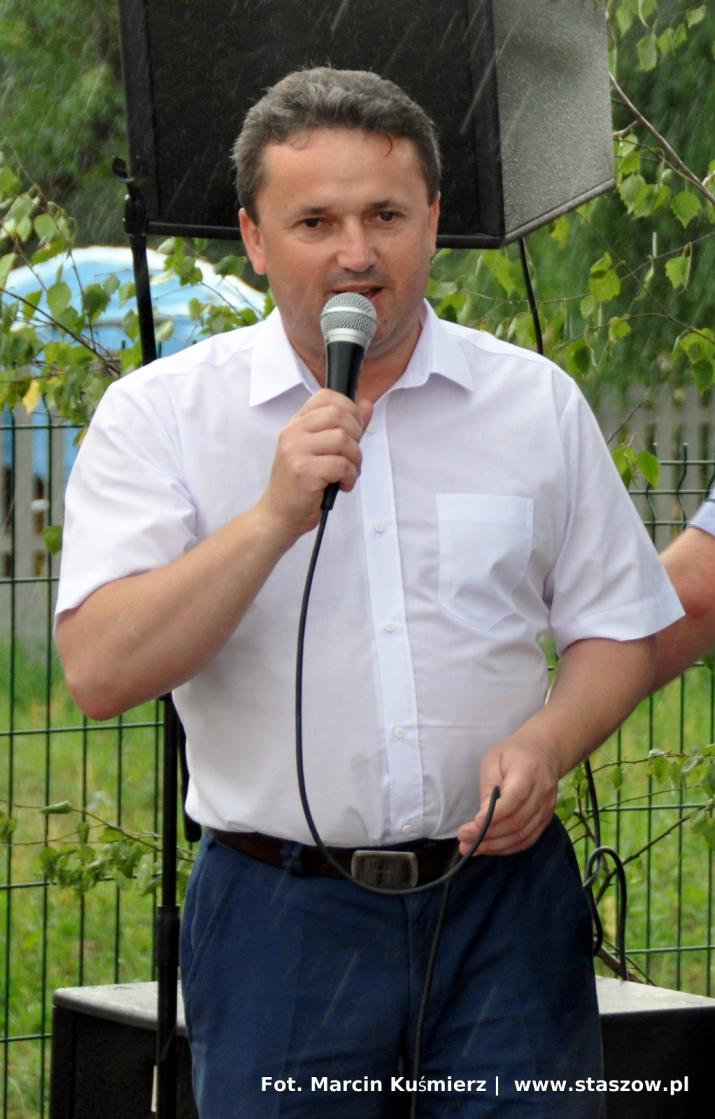 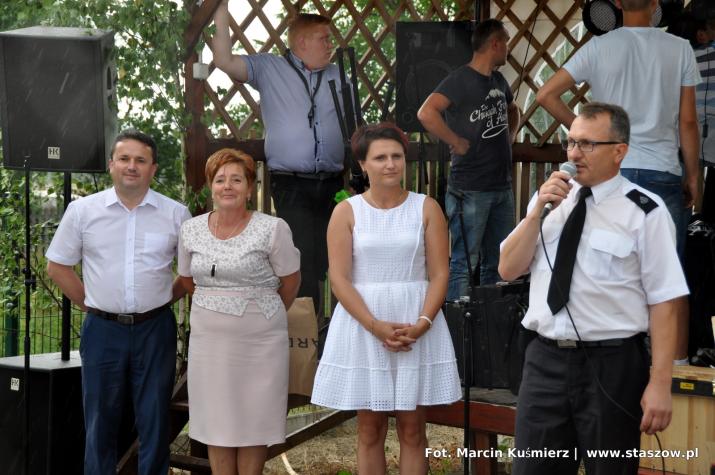