On Thursday, 20th of October, a conference summing up the realization of the "Development of Local Revitalization Program for Town and Municipality of Staszów" program was held at the Municipal Office's conference hall. Mayor of Staszów, Leszek Kopeć, was the conference's organizer. Among those invited were various company, institution and organization representatives and residents of Staszów.

During the meeting, the project's goals, its main areas of activity, and potential methods of acquiring additional funds for various investments were presented and discussed. Those issues were presented by - among others - Piotr Pietruszka from "FreshBiz", the company which developed the Local Revitalization Program for Staszów.

Later during the conference, Mayor of Staszów Leszek Kopeć and the project's designers answered many questions from attendees. Those questions touched on the revitalization's direction and proposed investments in Staszów's urban space.

A special group that will oversee the whole process of realizing the Revitalization Program's goals has been established, with Deputy Mayor Ewa Kondek acting as the group's leader, and as the revitalization plenipotentiary. This group will congregate at least once per year, and their meeting's conclusions will then be presented during a Town Council session. 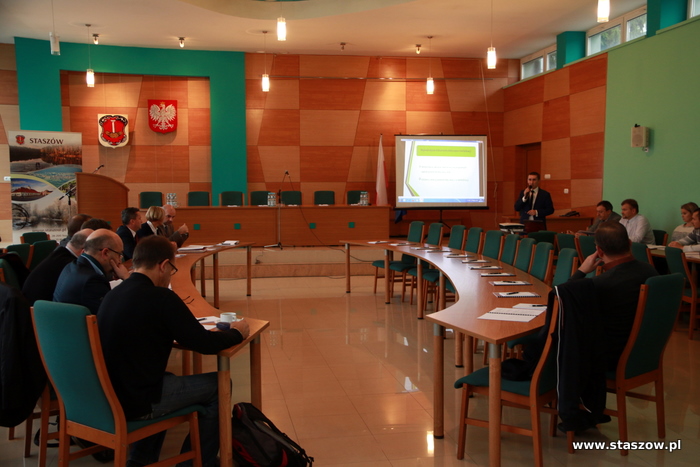 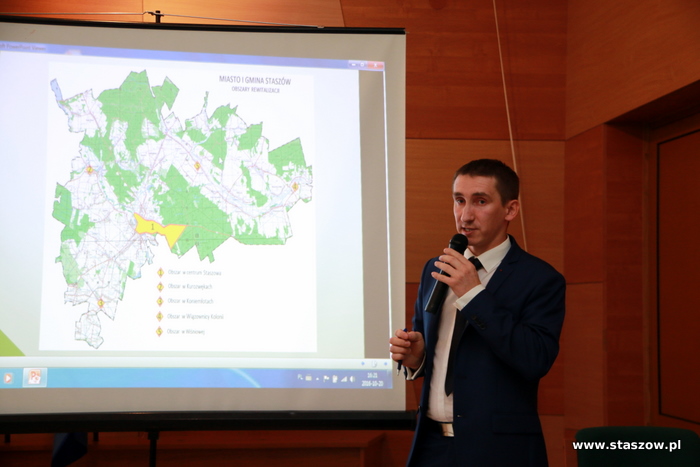 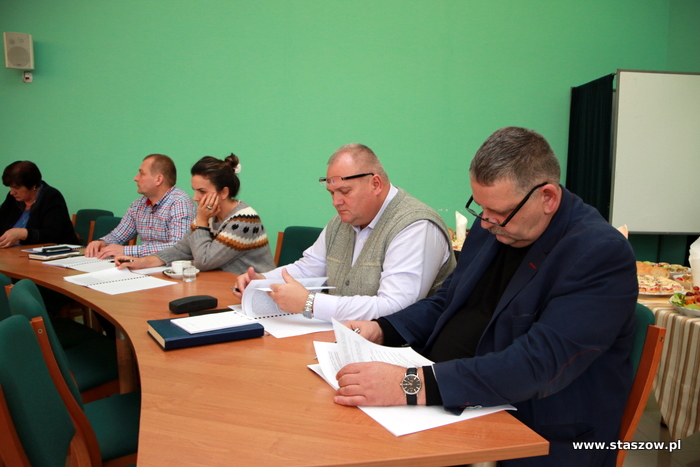 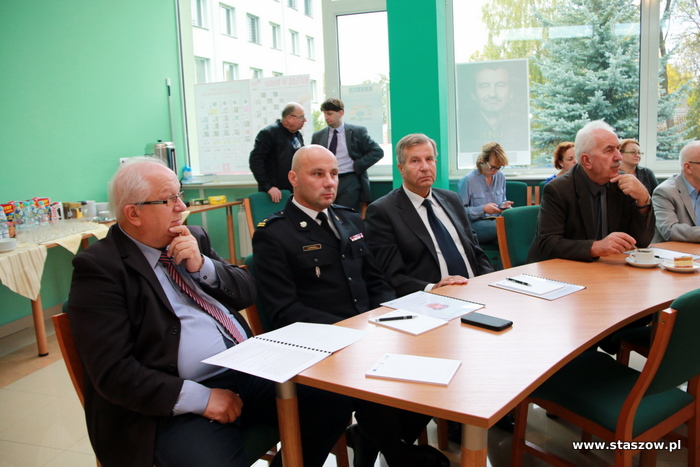 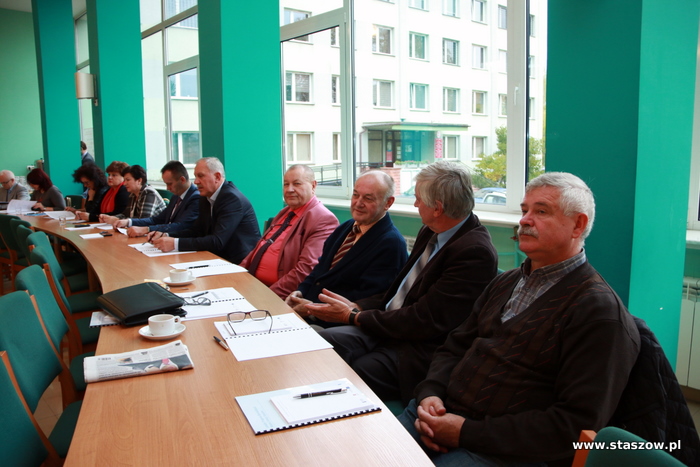 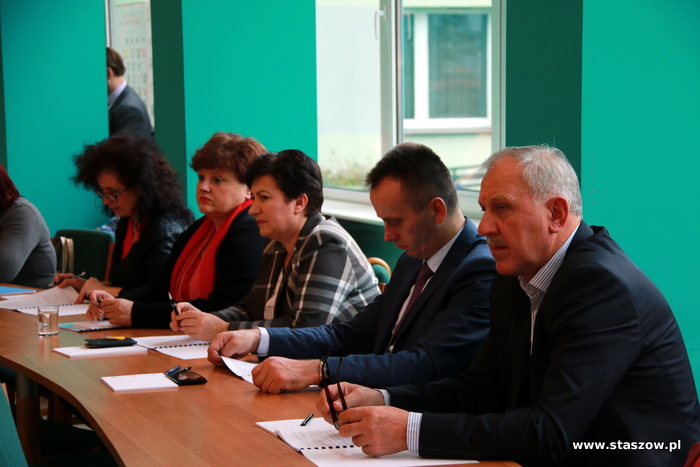 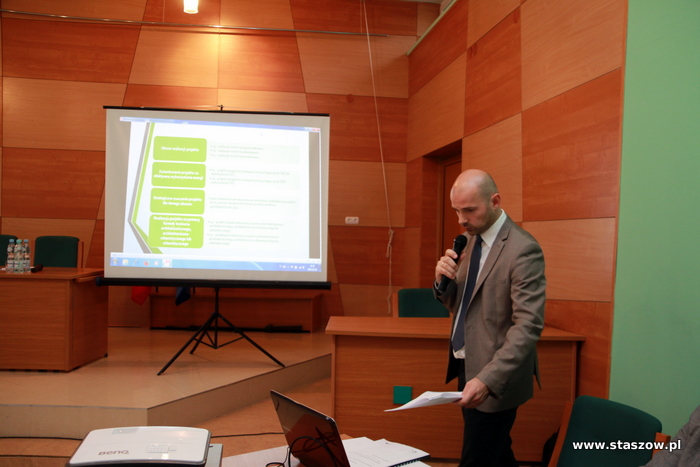 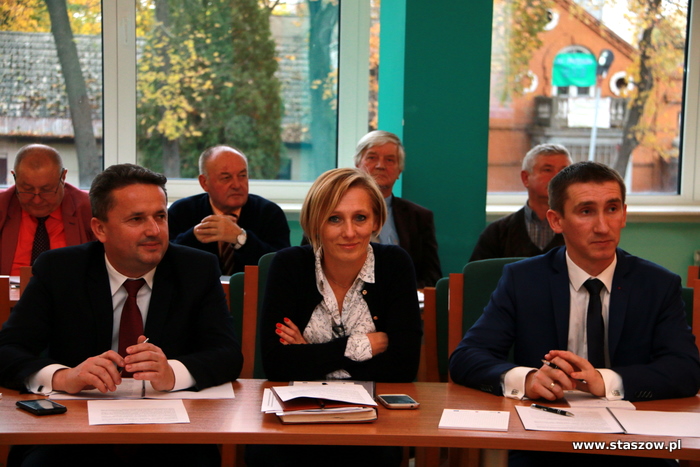 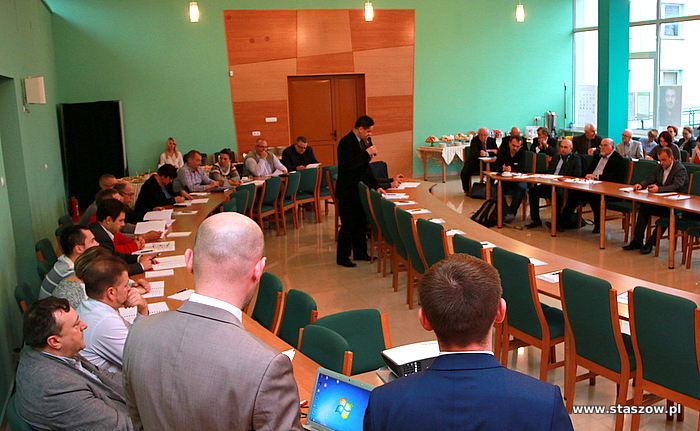 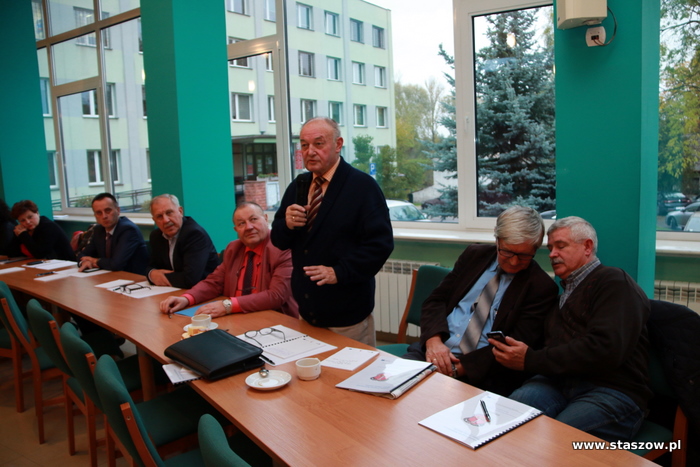