Reading at the Old Park 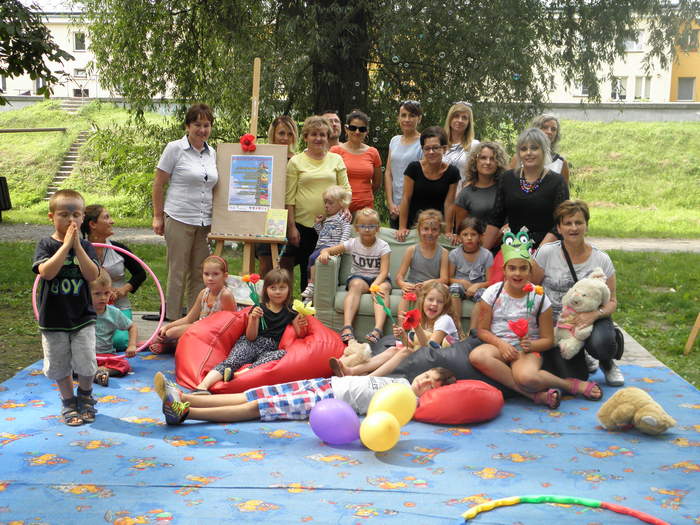 On September 3, 2016, an outdoors meeting with reading books and other fun activities was held at the Old Park in Staszów. Children's literature enthusiasts, both younger and older, had a really great time that day.

The outdoors event kicked off with the reading of "Small Frog", a children's book by Barbara Żołądek. The book's beautiful illustrations stimulated children's imagination and inspired them to create some art of their own. All they needed was a handful of ideas, coloured chalk and grey paper to create wonderful and unique masterpieces.

A joint staging of "Turnip", the classic poem by Julian Tuwim, was met with excitement and applause. The smiles of our little audiences were the best reward for our efforts!

Once the literature-related part of the meeting was over, it was time for play and games, using balls, balloons, newspapers, small books and other things. One of the games was a "Syllabic Puzzle", and the board games corner was particularly popular among children.

Near the end, there was some blowing of colorful soap bubbles and gifting each other flowers made out of decorative blotting paper. Our time was spent in a joyous atmosphere, everyone had a great time, we all had beautiful weather and wonderful moods. We would like to thank the Staszów Culture Center for their support in organizing this meeting!

This event was orchestrated by the "Library Sympathisers" group and the employees of Public Library of Town and Municipality in Staszów, as part of the program "Act Locally IX" by the Polish-American Freedom Foundation, realized by the Academy for the Development of Philanthropy in Poland and by FARMa Foundation.

Partner of the program: "ReKultura" Culture Development and Promotion Association. Co-financed with the funds of the program "Act Locally IX" by the Polish-American Freedom Foundation, realized by the Academy for the Development of Philanthropy in Poland and by FARMa Foundation. 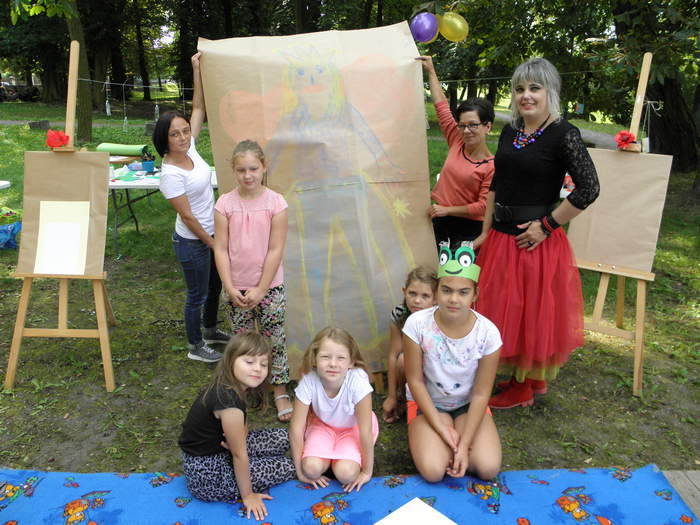 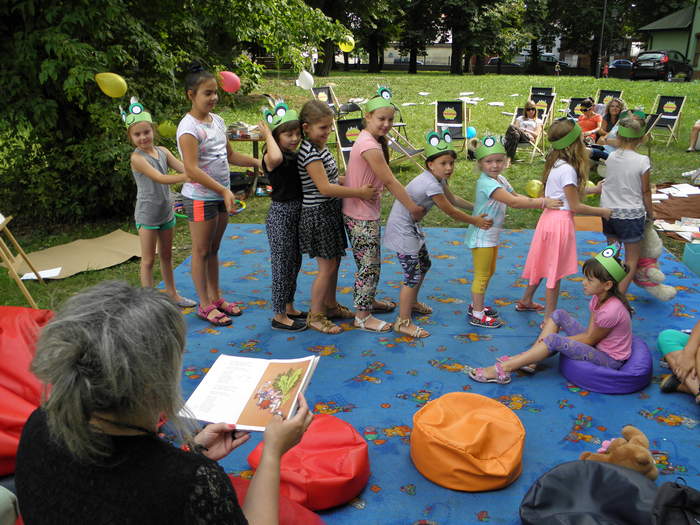 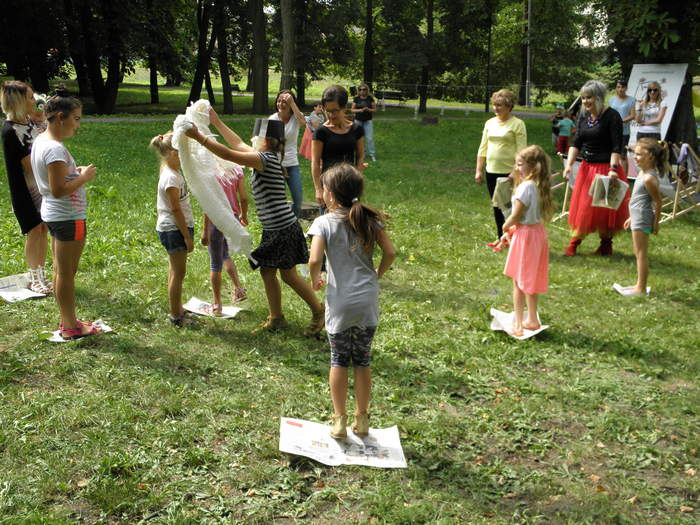 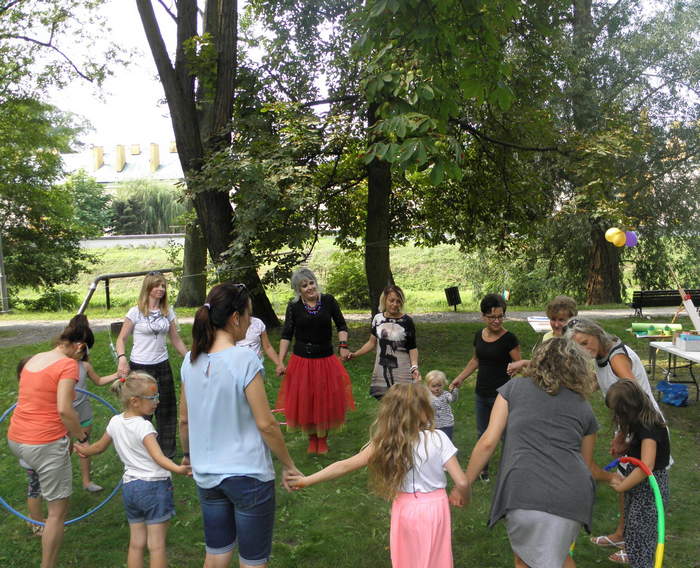